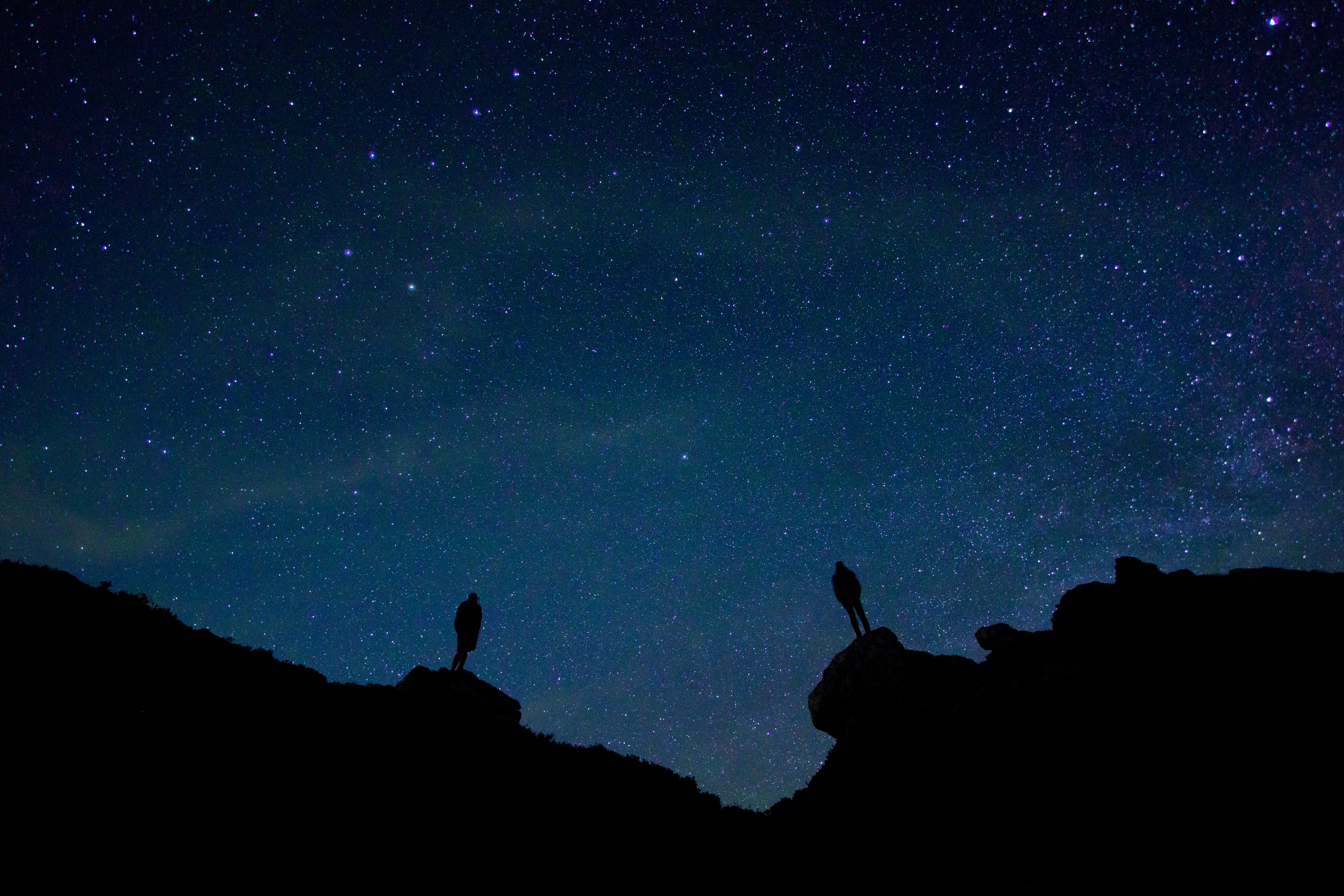 Some would believe it, some wouldn’t believe a word I say, until they see it and learn it the hard way. [przekonać się na własnej skórze] I think that in this case, trying to learn and observing the results won’t hurt, won’t do any harm. Try it and see if anything changes.

I know, people say: change is hard, I can’t, I don’t want to or I don’t know how to make things change.

Let me give you some simple task I learnt from my mentor.

Step one: write down 4 things that you know you should do but for some time you have been postponing [postpone- przekładać] them. (for example: give up smoking, lose some kilograms, contact somebody)

Step two: add a question to each of these things: Why haven’t I done it yet? What fear or what suffering was connected with doing those things? Be honest with yourself. You haven’t done them yet so that to avoid some pain.

Step three: write down all the pleasures that this ” NOT DOING” brought you. ( for example: I know I have to lose some kilograms but eating sweets brings me so much instant [ natychmiastowy ] pleasure)

Step four: what will happen if you don’t do those 4 things (which are in step one). What is the price you will pay for not doing it? ( for example: health problems or money problems or you will feel bad)

Step five- final step: what are the pleasures that will come when I make the decision and finally do what I should do. No postponing, just doing it. ( for example: I will feel relief [ ulga ], I will know I control my life )

When it comes to learning the language- I know the same number of people who made the decision to learn and those who are postponing it saying: „Later” or ” When kids grow up” or ” When I have more time” – but they know this time won’t come, they HAVE TO organize this time and find it, it won’t come itself.

So there is choice. Either you chose to learn or not – is fine. The question is about the „suffering” and „pleasures ” you experience with doing something or not.